Live Poker in December: The Communistic WSOP and European Series within 500 Meters Between Them 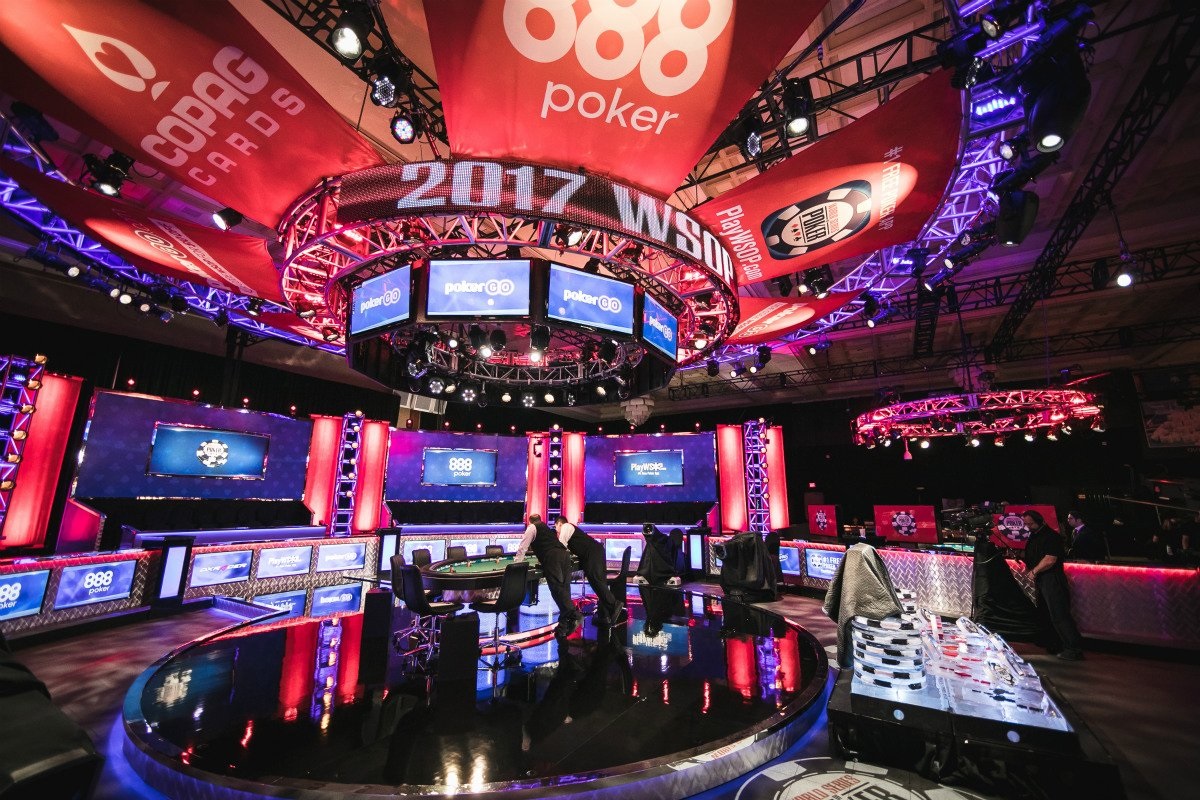 The opinion that a new poker boom awaits in Asia is something that everyone seem to be agreed upon. Live poker series organizers think so as well.

World Poker Tour (WPT) has held its series in India, Japan and China. The most famous poker series - World Series of Poker (WSOP), decided to come to the region, to China, in particular. This is the biggest and, to be honest, the most difficult country to conquer in poker. China is one of the few countries left in the world that still has communistic ideology., but it turned out that it is open for live poker series.

WSOP China was announced in summer in Las Vegas, and its schedule and exact dates became public not so long ago. The tournaments of the series will take place in Shangri-La Hotels and Resorts in Sanya, province Hainan on December, 13-22. There are 14 events in the schedule.

The residents of China are able to get to them only with the help of satellites in the local app Tencent Poker, as due to legal restrictions, there is no way for them to make direct buy-ins. Each week 450 satellites to WSOP China take place. The organizers have claimed 800,000 people will take place in them! 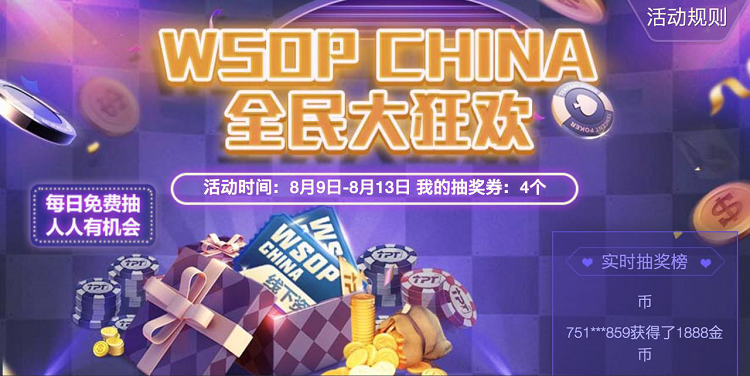 There is very little doubt that WSOP China is going to be a successful series, as it has not just the world’s most famous poker brand, but also a live interest of the Chinese to live poker. In the end of November, the same hotel was a place for WPT Sanya and its main event was a tournament with a buy-in of a little over $1,500 with the prize fund of $1,339,882.

Another place in People’s Republic of China - a special administrative district Macau has the title of being an Asian Las Vegas, hosts Asian Poker Tour (APT) Finale Championships 2017. On December, 6th it will host the Main Event with the buy-in of HK$22,000 (about $2,850) APT Championships Macau. In 2016, it has attracted more than 300 entries and $337,805 in prize money.

It gets even more interesting in Europe in December. The battle between PokerStars and PartyPoker will come to an edge. Poker series of these poker room will be at each other’s sight and will take place at the same places at the same time in the capital of Czech Republic.

The schedule of Championship has 42 tournaments. The main among them are:

EAPT Prague will feature 3 events and 2 satellites to them but there are other advantages - big guaranteed prizes with amounts up to €2,000,000. There is always an opportunity for overlay. Like it happened at the two latest  ESPT stages in Kazakhstan and Montenegro. Main events had overlays of $125,000 and €40,000 respectively.

Certainly, all these specialties are irrelevant in respect of the main question - who is going to win? How successful those tournaments be in such an atmosphere of high competition? We will find our answers in the end of december. We know one thing - this is not an accidental coincidence; it was planned by one of the poker rooms.

Two other little poker series also have similar dates. They will partly be interlinked with Prague festivals as they will take place at the same time. These are WPTDeepStacks in Deauville, France and Merit Poker Cash Game Festival in Cyprus. It is hard to find some reasoning beyond that, so let’s think of this as of coincidence.
Main and interesting tournaments are € 1,200 WPTDS Main Event and $ 2,200 Main Event $350,000 Gtd  on Cyprus on December, 7 to 10, Last year they had similar numbers of players (266 and 280 entries). Prize fund in France are  €280,896 and $515,200 on Cyprus.

North America in december has no coincidences about live series. The biggest of the series is December Extravaganza that takes place in Las Vegas - The Venetian on December, 4-11 and  Winter Poker Open 2017 in Seminole Hard Rock, FL - on December, 7 to 18.

The former has 4-day tournament  DoubleStack CardPlayer Poker Tour (CPPT) with the buy-in of $3,500 which is sponsored by the American poker magazine of the same name. The latter will have Main Event with the buy-in of $1,650 and $500,000 guaranteed ($200,000 more than last year).

After December, 20 all more or less series will go for winter holidays, and 2018 season will be opened with PokerStars Caribbean Adventure on January, 6th. For those with lesser bankrolls,  Belarus Poker Tour will start on January, 5th.

All poker tournaments in Riga