Weirdness at the poker table 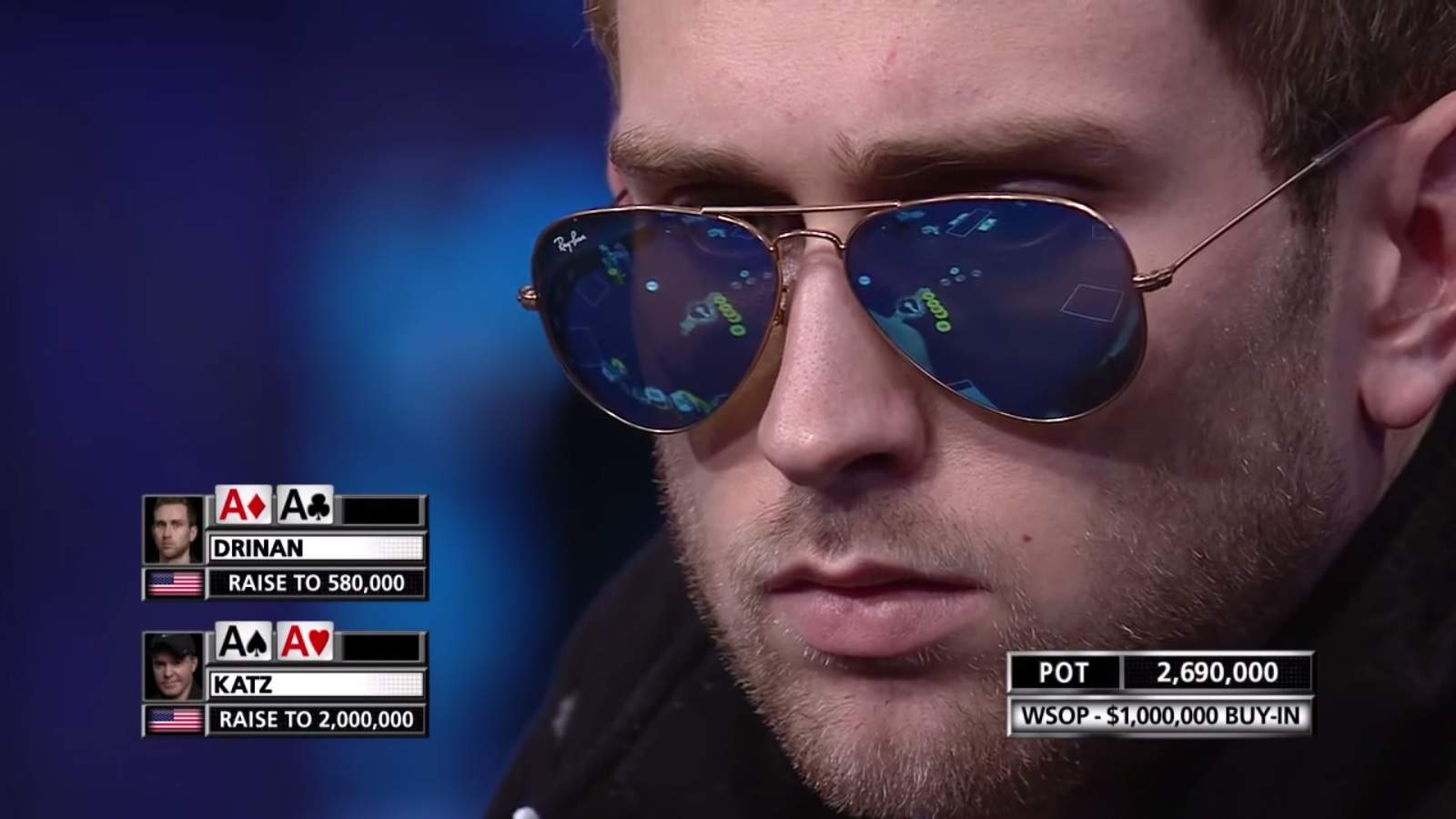 There is nothing simpler than basic rules of poker. Should some difficult situation occur, online poker soft deals with it within few seconds with the help of certain algorithm. However it all could quickly get out of control when there are live people at the table and the decisions are made by human floor personnel. Weird poker facts arrive all the time.

Let’s start with what’s simple. We’ll give you an info about where strange poker facts start to occur.

Another simple example. What must dealer do if the deck has few (or a lot of) open cards (face down)? The answer is he must show these cards to all the players and put them aside. The hand goes on, as it should.

Sometimes something out of this simple list of rules happens. Floor personnel desperately argue with players sometimes trying to prove they’re right and every opinion needs to be heard.

“Let me feel your pulse”

Few days ago twitter of tournament pro Connor Drinan had a tweet about one of the hands at $10k Seminole Hard Rock Poker Open:

.@SavagePoker player bets river, I shove, 2 min thru tank he grabs my forearm and says let me feel ur pulse. Big pot, never met him. Ruling?

And that is the case where rules can be applied in different ways. One floor will judge it in some way and the other in some other way and both could be right,

There were more than 200 big blinds, the opponent finally made a call (and Connor seemed to win the hand).

There were lots of comments in twitter from very famous players:

Byron Kaverman: I think, you should have freerolled. Should he call and win. You are to call floor manager and he would give the pot to you.

Here is the opinion of 2+2 forums user:

“I am not really sure, should his hand be thrown away here. He should get at least one round penalty and get kicked out should this violation occur one more time”.

Most of the players claimed the player who touched Connor by the hand get one round penalty and automatically lose the hand.

So we’ve got one of these interesting poker facts: we can be sure that even top tournament directors couldn’t rule this situation correctly and clearly.

Some other occasions (real accidents) 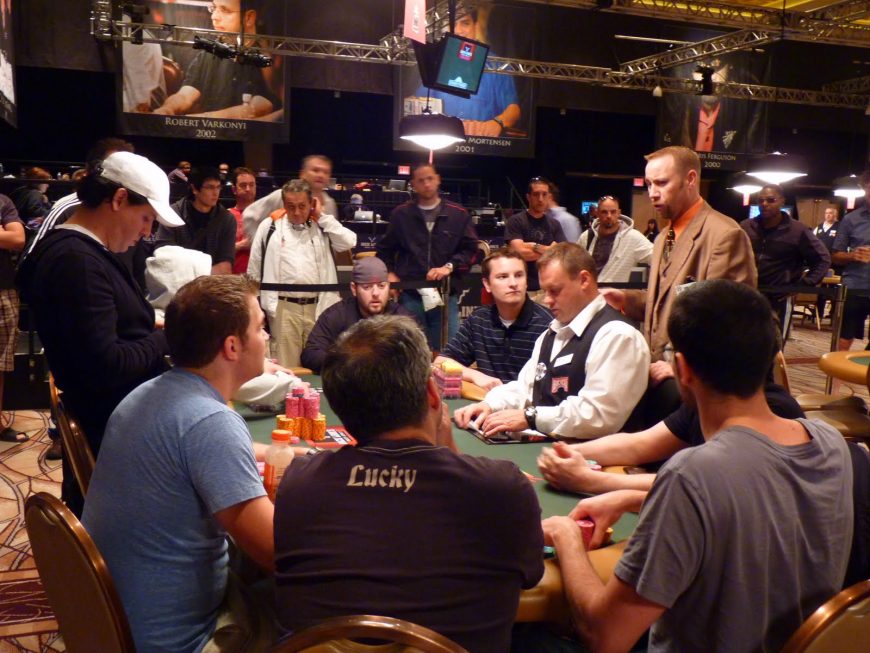 Two players on rivers, one of them bets $100, the other says: “You win”. Formt player throws cards away, he gets his chips back and the latter player says: “I call”.

Should “You win” be considered as a verbal fold. Here are opinions of top tournament directors:

Matt Savage (WPT): “To me, that is not a verbal fold. The player needs to learn a serious lesson: never throw away your cards while your opponent shows his cards or folds. I would make a warning for violating the etiquette.”

Jack Effel (WSOP): “The latter player doesn’t say word “fold” but he means it. I would have given the pot to the former player. Should he say “You win», and add “call” immediately, I would let him call and then made a warning for trying to make misleading actions.” 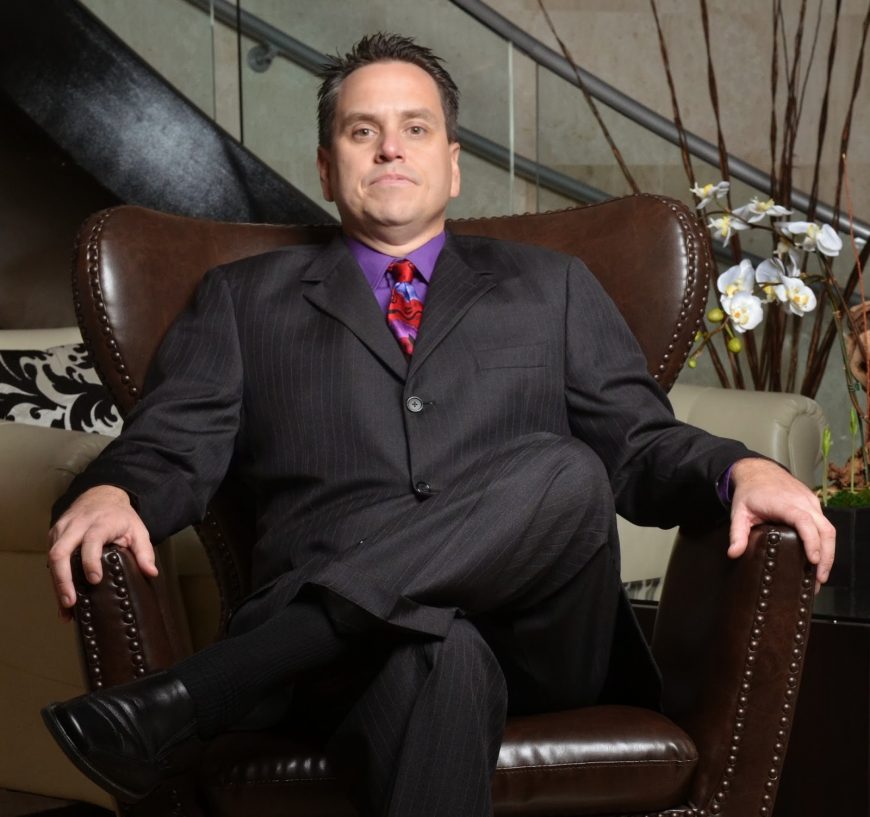 This accident happened in The Bicycle casino in the tournament with $550 buy-in. A player who usually watches how he mucks his cards (carefully, towards the dealer) throws them over the table’s edge.

The dealer call the floor manager who gives the player 15-minutes penalty by giving the facts that casino has a rule that should cards be on the floor, the player who’s guilty gets penalized without any discussions. The player got outraged: this was an accident, cards weren’t thrown away from the table (before they flew off), and some other players confirm that.

Matt Savage (WPT): “Silly decision, I would have annulled it immediately. Every accident should be seen separately”.

Jack Effel (WSOP):  “Such actions should be penalized just in case when cards were thrown away with intent. There is always a probability something special would happen: the cards and the table are slippery. I would have warned the player if this accident repeats.”