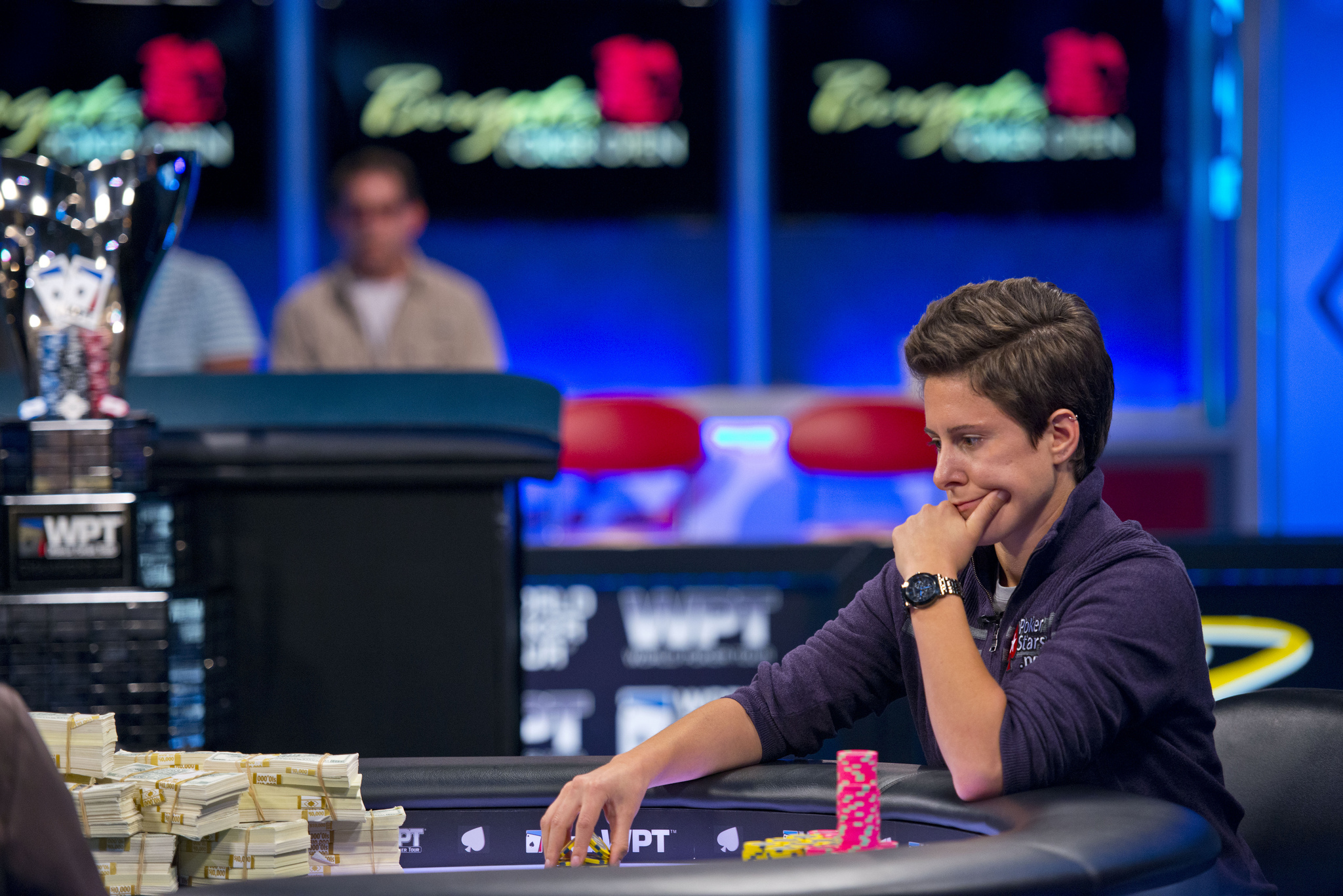 People make lots of prop bets on winning a WSOP bracelet or multiple bracelets annually. Many of those bets remain out of public sight but some blow the general public’s minds. This one is a bet of latter category. Vanessa Selbst made a prop bet on $2 million for Dzmitry Urbanovich not being able to win three bracelets this summer!

The most interesting part of this prop bet is odds: 200 to 1. Urbanovich risks just $10,000! This is 0.5% of the sum the American puts in risk. In other words, had he been able to win three bracelets he’ll receive two million dollars.

That is in theory.

It is not very obvious in practice. Let’s figure can a professional player pull that trick.

In previous March Russian speaking player won four events at EPT Malta, including $25,000 High Roller. Those tournaments weren’t major – mainly with under a hundred participants. And there were less of them in comparison with World Series.

Urbanovich feels himself great in NL Hold’em events, PLO and the main part, in mixed games. The Polish player won $4 million in live tournaments at 2015. If there is one person who is able to win three WSOP 2016 it is Urbanovich.

Turning to stats, we should notice that just six players in history of World Series were able to triumph three times:

Let’s leave Pearson out of the conversation (it was too long ago), and Fancer (he won one of his bracelets outside Vegas). Helmuth and Forrest were playing some other World Series in 90s – the difference is just too big today.

So there are just Ivey and Lissandro. Two people in the history of WSOP! Urbanovich is able to become the third…

Is that really that hard… There is one important thing, a couple of words about it from Selbst herself, timecode 17:35:

Selbst says in these very words: if something smells fishy, she’ll leave the boat. If Urbanovich wins two bracelets out of three, the American will try to buy her way out for a less significant sum.

So bet comes to this: Vanessa bets 7 to 1 against Dzmitry winning two bracelets this summer. This is much more appropriate bet.

So what will be the sum of buying out of the prop bet if something bad happens? For around $70,000, and that’s going to happen really fast. So let’s not blame her in irrationalism. Selbst is a professional player who won three WSOP bracelets, has  $11,727,178 In prize money and a huge experience. She won’t take unnecessary risks and will always think in advance. And even if we speak about the prop bet without buy outs. Would you bet $2,000 against $10 on Barrack Obama not winning Main Event in Vegas this summer? Free $10… This bet is just like that. The odds of Urbanovich are significantly worse than 0.5% (otherwise, 3 or more bracelets a year would have been won more often). So it’s EV+ for Vanessa.

So it is some sort of publicity thrives. Selbst and Urbanovich will remind of themselves in face of sponsors. And that is EV+ without a doubt.