The best slow roll in history? 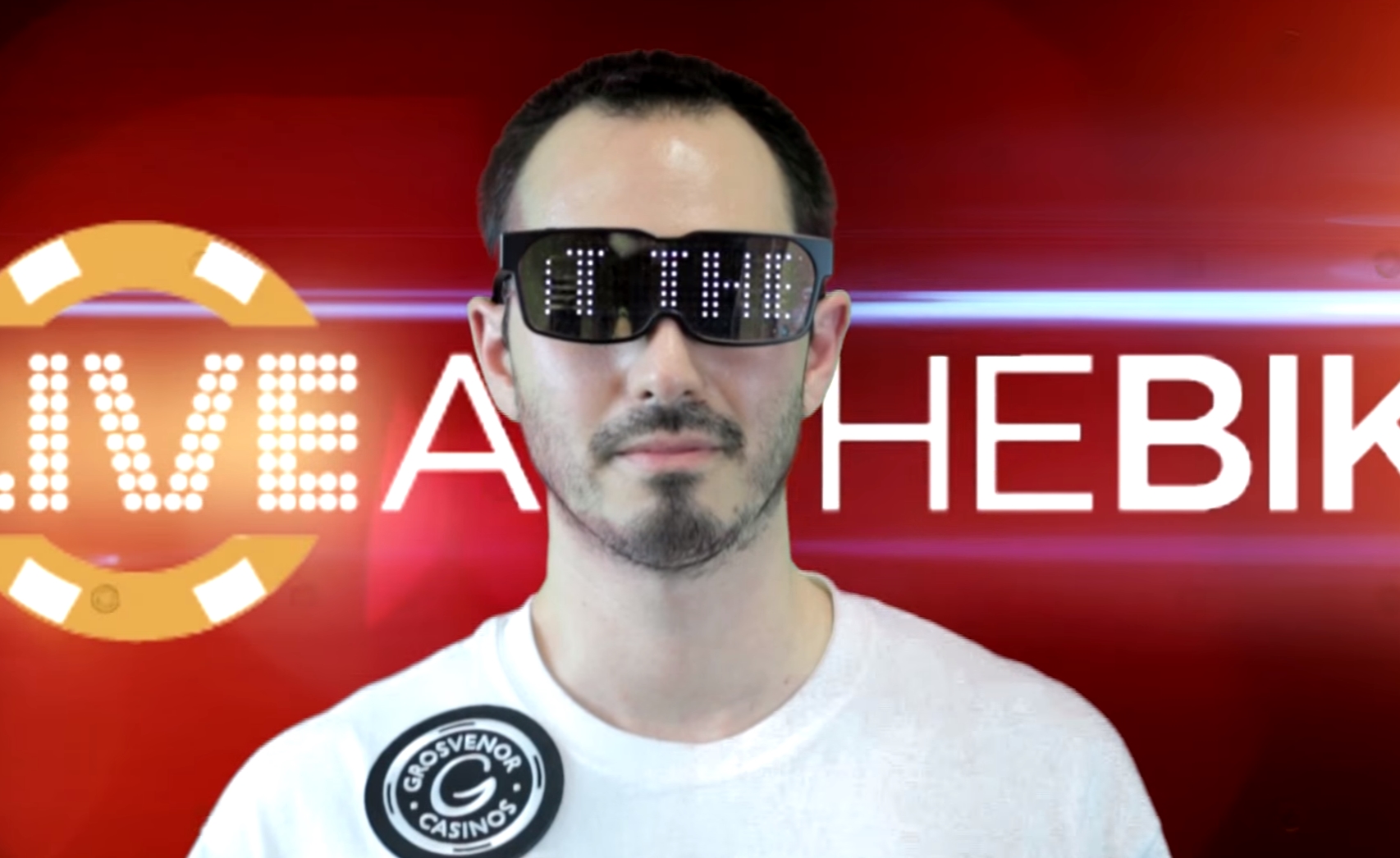 William Kassouf. We’ve discussed this character in Autumn last year. He got his quick moment of fame and became a hero (an anti-hero for many) of World Series of Poker back then in the situation with verbal “assault” for his opponent and got some from Jack Effel.

Kassouf is known for his love to trash talk, posing for cameras and other borderline gestures, though according to many players he is a nice in communication and everyday talks man.

So recently Kassouf demonstrated the highest class in slow roll (if that is applicable for such a low trick).

Let’s get straight into business. We should also notice that we don’t approve this behavior at the table and consider slow roll a rough violation of unspoken poker etiquette.

Place where action takes place: Bicycle Casino, stakes at $5/10. All the magic has already happened on the flop when Kassouf and his opponent got extremely strong hands. Now, pay attention, Will Kassouf tells right away that he’s got quads. This trick is not so unique but you should agree that it looks great on video (Kassouf does what he does).

Englishman gives us a chance to see a rather remarkable action – he doesn’t play too hasty, asks dealer how much time he’s got to make decision, or slow rolls (to call the things the way they are).

Kassouf tells to his viewers – and other players and to us as well! He deliberately asks Derek to show his eights to camera as he realizes this video has a potential to become viral.

Then he, as a true magician, for better effect asks other man to roll over his cards. This was a master’s performance. What’s important: there is no negative in this slow roll, unlike in the situation with Deeb-Matusow’s slow roll.

In the example above, Shaun Deeb perfectly realizes that Mike Matusow will explode from his actions; this would definitely hurt his ego and he goes for that dirty trick.

Kassouf does everything without negative, he plays with the public, shows off. His opponent didn’t doubt for a second he won (that’s extremely important for slow roll!), but didn’t seem to be devastated even after he lost. He was just surprised.

Slow roll above all other slow rolls

One can play dirty on all the levels and we can look at these tricks from different points of view. For instance, Kassouf’s slow roll is way above others in category of sophistication. It can’t overcome the scale of this one.

In 2010 in terms of World Poker Cup the representatives of Germany and Canada clashed in the hand. This was a team tournaments where players could take time outs, and other people’s fate depended on the hand. What has happened will remain in history forever. Unfortunately.

Please, have a look:

To take the time out (the only one that’s left) just to strengthen the effect of slow roll? Not every player would do that, especially in front of cameras and thousands players.

This is one of the lowest forms of slow rolls. When you involve the whole team of your comrades in your perverted plan. As one of the players told on poker forums:

“I am German and it was tough to watch”.

This was told without any jokes or sarcasm.

All cash games in Sochi in real time