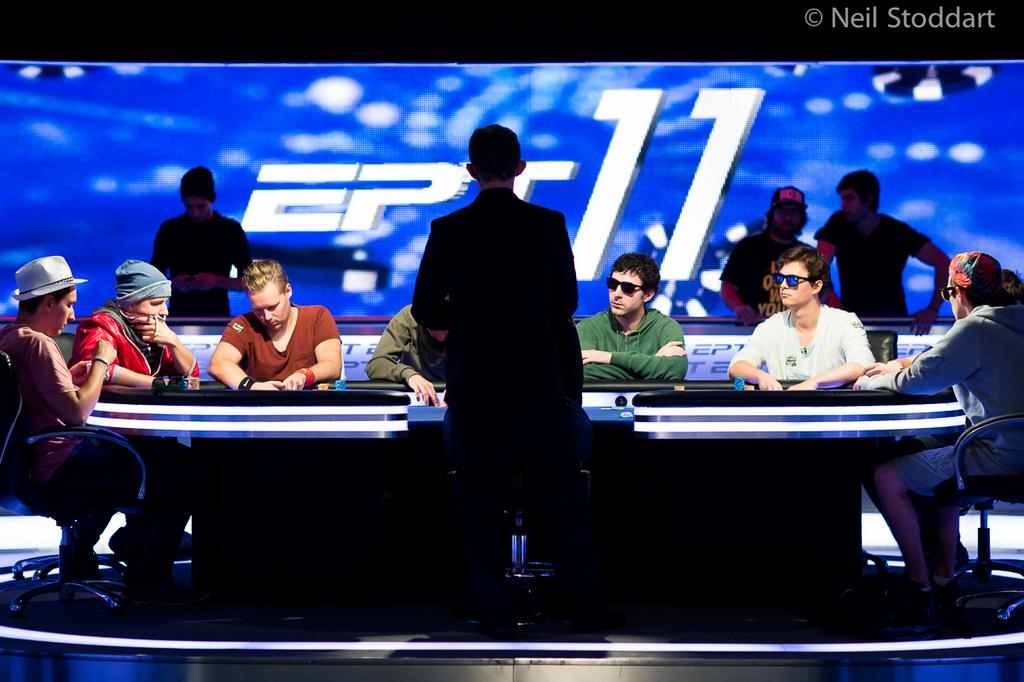 Spain is a European Belarus, only with more sun and more luxurious casinos. Gambling, based on the skill of playing was legalized in the late 70s in this country, and the slots appeared in the early 80s. Modern Spain is considered one of the most venturous nations on the planet: a few dozen first-class casinos, magnificent hotels, freedom for poker players. Spanish poker thrives.

There are not so many famous Spanish players in the international arena: Andoni Larrabee, one of the finalists of WSOP Main Event in 2014; winner of the WSOPE Main Event 2013 Adrian Mateo Diaz, EPT finalist Raul Mestre, etc..