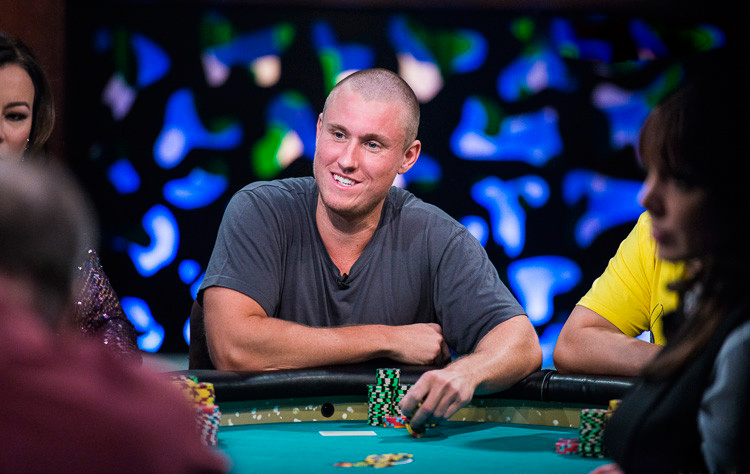 Last summer Aria held big cash game with many famous “whales” and the toughest pros participating. The person who draws maximum attention with his entertaining non-standard and incredibly loose game was an Australian Matt Kirk, who, by his own words, was just warming up before the real game.

It is quite hard to discreet name of the top online and live regulars. Sooner or later hype grows that big, the personality of this or that pro becomes practically public.

Almost nothing was available on the Australian Matt Kirk. His style reminded us of the one of Viktor Bloom or Ilari Sahamies. Fist name of famous live players that come to mind as an example is young David “Viffer” Peat.

Kirk is 28 and unlike many he never played online. He visited casino at the age of 18 for the fist time and soon joined under-the-table games in Australia.

Who is this man?

“I was playing just for fun. I wasn’t expected winning. They’re all pros. Too bad of a table for me,” openly commented Matt. 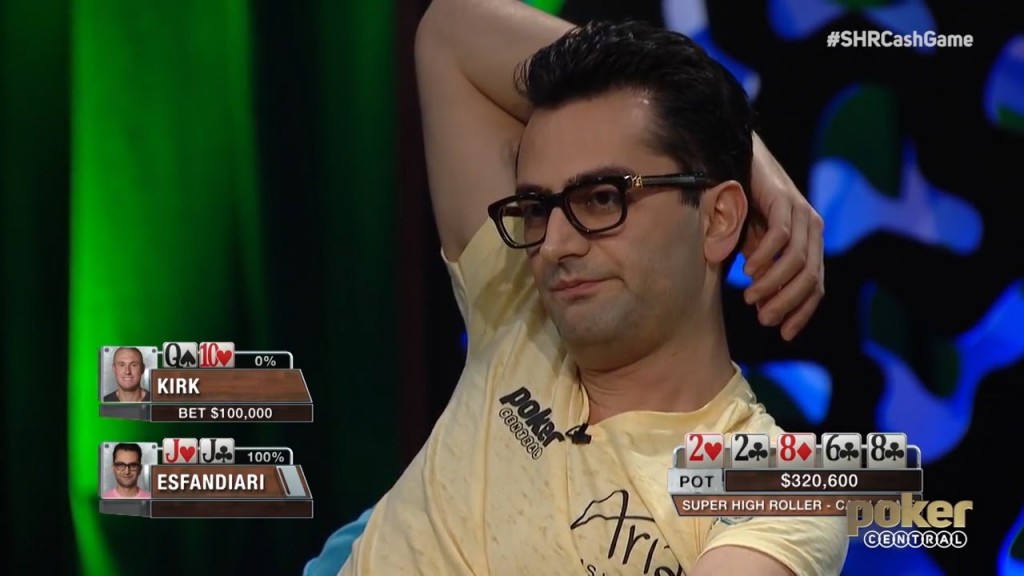 Kirk was playing almost every hand in $250k Aria Cash Game, he oftentimes went for strange bluffs and bets. Real live poker maniac, there is none left of the kind between highrollers.

“I played with him in Australia for a couple times before he became a highroller. He always played like a maniac, but he is good at pokers. He was also throwing money away playing with me, I doubt he beats top of the field. But he had good chances of winning back then in Crown,” a quote from one of 2+2 forums user.

Here is another post from someone who played with him live:

“About 7-8 years ago we’ve met in Perth (hometown for Kirk, Australian town), he hasn’t changed a bit. He was playing big private PLO games in Australia. He loves to gamble and adores action. There were rumors he had backers back then, I’m not sure about now.”

There is also info about Matt playing online, he owes nickname andrewkirk, which is down almost $900,000! 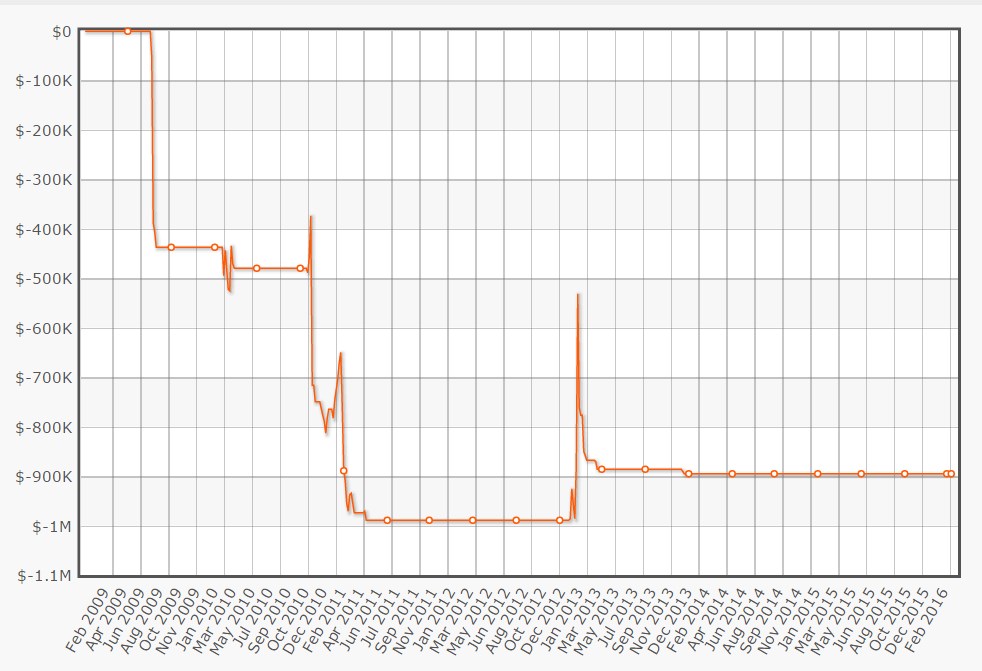 These are once again just rumors. There is info that Kirk had played heads-up with Phil Ivey himself last summer. Looks like the Australian owes fearlessness and assertiveness typical for the most successful online high rollers.

There is no info on who won that heads-up.

And there is one more important fact. $250k Aria Cash Game was private: all the players received an invitation. And there were many those who were willing to participate. Therefore, Kirk wasn’t there just by chance.

“Looks like new Viffer. “Gambler” who plays with everyone. That’s why he’s invited to this games. It’s quite obvious he is not much of a player, especially by online merits. But live poker has it’s own rules, even losers can be successful”, an opinion of the other 2+2 user.

There are many doubters in Kirk’s poker skill. Who plays with 95% VPIP against the best in the world? Matt did and he lost. But that’s just one session. He got his fun, he went to TV screen and now people talk of him. There is a lack of such players in modern poker.

Because of players like Kirk we want to follow hand after hand. Remember Sammy Farha. Wasn’t it boring after he left High Stakes Poker?