Martin Jacobson: from chef to a world champion Swede Martin Jacobson, the winner of 2014 WSOP Main Event, didn’t like mathematics in school. For that reason he decided to do something more practical in his life and... he studied to be a chef. Jacobson couldn’t even imagine, what will happen in seven years.

After many years of chasing the great title Swede has reached his goal.

He is 27 years old, and six years of his life were devoted to poker. There are 28 finals on his list and almost $15 million of prize money. He is a first Swedish winner of World Series of Poker Tournament in history. At his third live tournament, EPT Budapest Main Event 2008, being pretty young he takes the 3rd place ($247,668). Then it is a tried-and-tested road.

But who is this Martin Jacobson?

Our story is about a man, a personality, not only about a poker player.

Cookery is much cooler than mathematics.

Jacobson was born on a small island not far from Stockholm, in a rather well-provided family. In school the young boy was sick with all the “academism” and straightness – especially in exact sciences. Actually, it is not the subjects themselves, but the conditions of studying that were annoying.

That is why Martin decided to be a chef: it is practical, reputable and interesting.

For several years a future WSOP champion worked in the various restaurants, and for a year he cooked under the army conditions. Along with that he was playing poker, gaining knowledge, to be short – cultivated a new hobby, which has not yet been a source of primary income.

“I had no any specific goal in my life. I liked cooking and the poker was no less captivating. I am one of those people who live for today without looking ahead and constantly change the direction of movement”, Jacob recollects. And the tempting vacancy of top chef at a three-star Michelin restaurant in Barcelona emerged on the horizon. Unfortunately or luckily the job offer never materialized and Martin decided to concentrate on poker. The Swedish pro was a little disappointed by then with restaurant business:

“I dreamed about opening my own restaurant since I was in culinary institute. I thought it was really cool. But when I started working as chef, meeting with the owners, they seemed to me not satisfied with their own lives. It was then that I changed my mind. Even if I open my own establishment one day, I will do it just for my own pleasure and definitely nor for money.”

On the wave of success

Around eight months ago Jacobson went travelling to Australia and New Zealand. For several months he had been fascinated by the beauty of local nature, towns and people.

That trip encouraged our professional to do something new. Jacobson decided to open a fast food restaurant with the natural products of high quality. 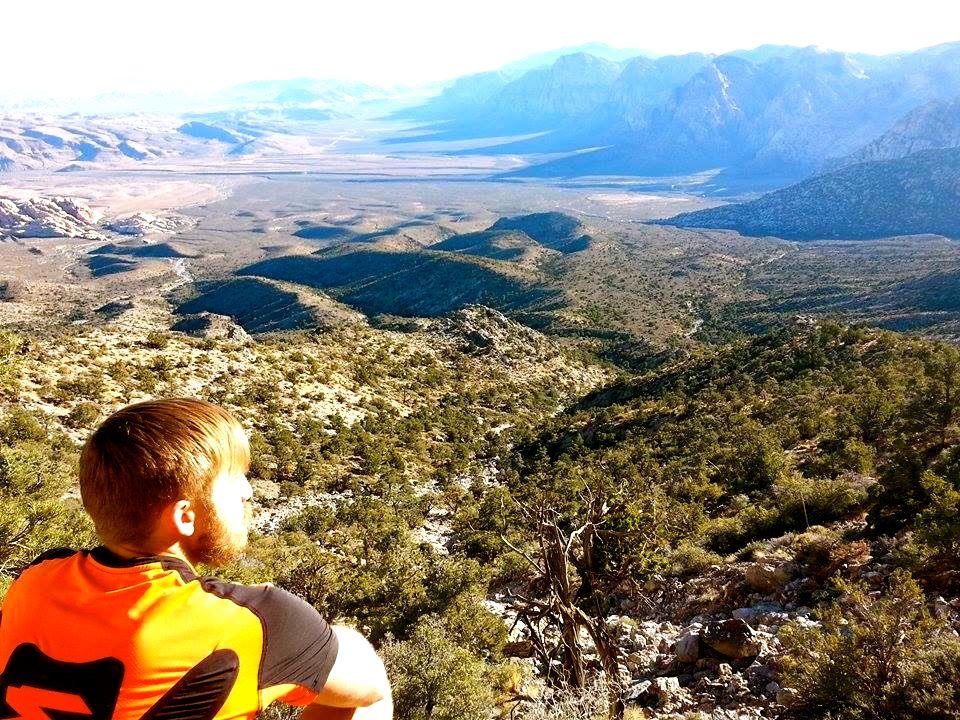 “Later I went to Aussie Millions, where I made a really good statement, and my aims changed again. I put business aside”, says Jacobson.

It looks like after the winning WSOP Main Event 27-year-old pro can go into retirement, opening a couple of restaurants. Although according to Martin’s words, it is really difficult to give up something you are good at.

Sport betting and a healthy lifestyle

Martin is always calm at the table, he doesn’t conflict with anybody. That is who he is. He spends his quality time by making sport betting (in tennis and mixed martial arts primarily) and doing sport.

Sweden poker-pro is considered to be the most loyal adept of healthy way of life. The balance of eutrophy, physical activity and psychological health is always in Martin’s priority.

A new victor of the World Series lives a life created with his own hands. He doesn’t know what happens next and doesn’t think about it.  Anyway the uncertainty is far more fascinating than the fact.