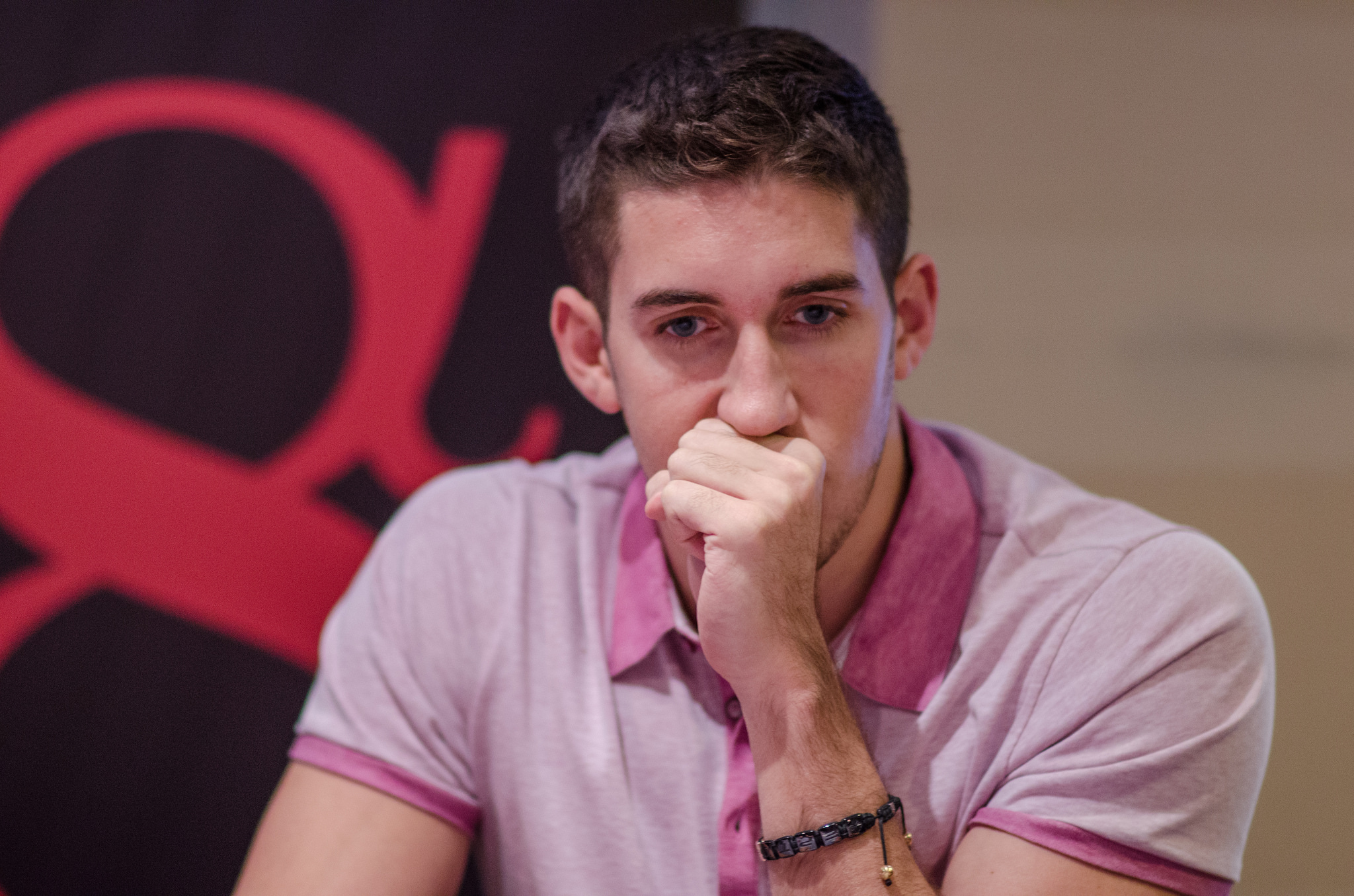 The phenomenon of man. At his 24 years old he is already a legend-player, Big One For One Drop champion, who won $22,400,000 in 2014. People call him impudent, immature, describe him with the features of egoist and genius.

A young American Daniel «mrGR33N13/riyyc225» Colman is from a small town of Massachusetts. He took a great interest in poker at the very early age – 14 years old. At that time young Colman deposited wherever he could – including bookmaker websites, he was keen on sport betting.

After about three years the champion-to-be decided to take up poker seriously. Right at that time (it was 2007) Olivier «Adonis112/livb112» Busquet was hitting online poker, finishing every single person in heads-ups. One day during one of the sessions Busquet noticed one chap online, who was constantly guessing his hands right.

It seems that the young Colman’s super talent showed itself through the display – because Busquet apprenticed mrGR33N13: he explained how to tell cheese from chalk and started sponsoring him.

And that was the beginning…

A couple of years later Colman’s nickname was recognized by all the top regulars of heads up tables. In 2013 the whole world learned of American. mrGR33N13 became the first player, who managed to win $1,000,000 in hyper-turbo less than for a year (and it is excluding rakeback).

Daniel surpassed even his “jedi” Olivier Busquet (trained to his own misfortune!).

“I was playing with everybody, including those who were better than me. I wasn’t looking for a fish; I was trying to stick with strong regs. Of course, it was no use for my bankroller, but I couldn’t grow stronger without it” – Colman recollects. 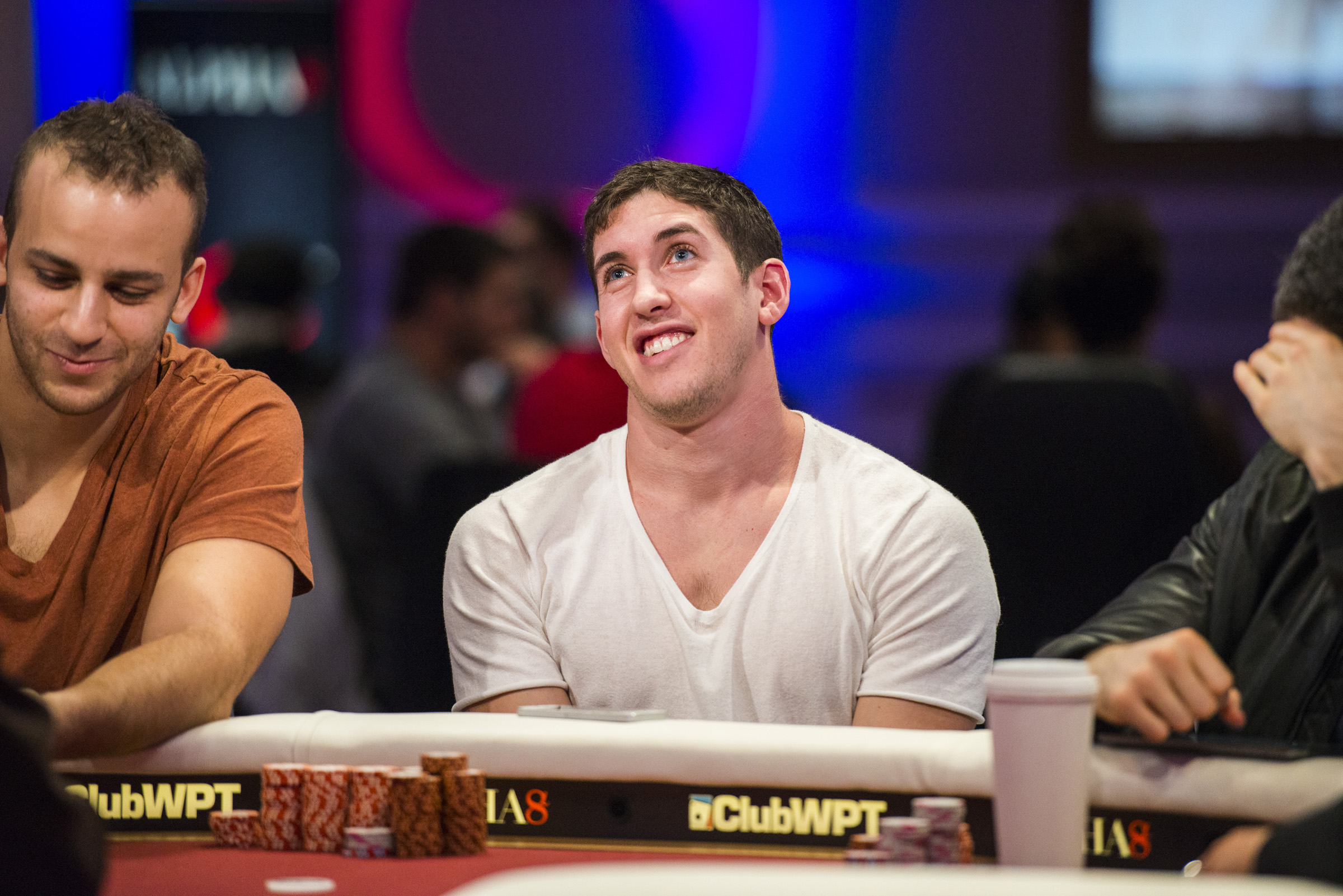 Well, further the well known event with Colman's victory in $1M Big One For One Drop 2014 happened, which brought the champion $15,000,000. American flatly refused to give any interviews.

Colman, in his turn, called poker “a harmful game” which has never helped anyone yet, but only destroys lives: “The losers lose way more money at this game then winners are winning. A lot of this is money they can’t afford to lose”, – Colman wrote in his famous message on 2+2 forum.

This is where the silence comes from. 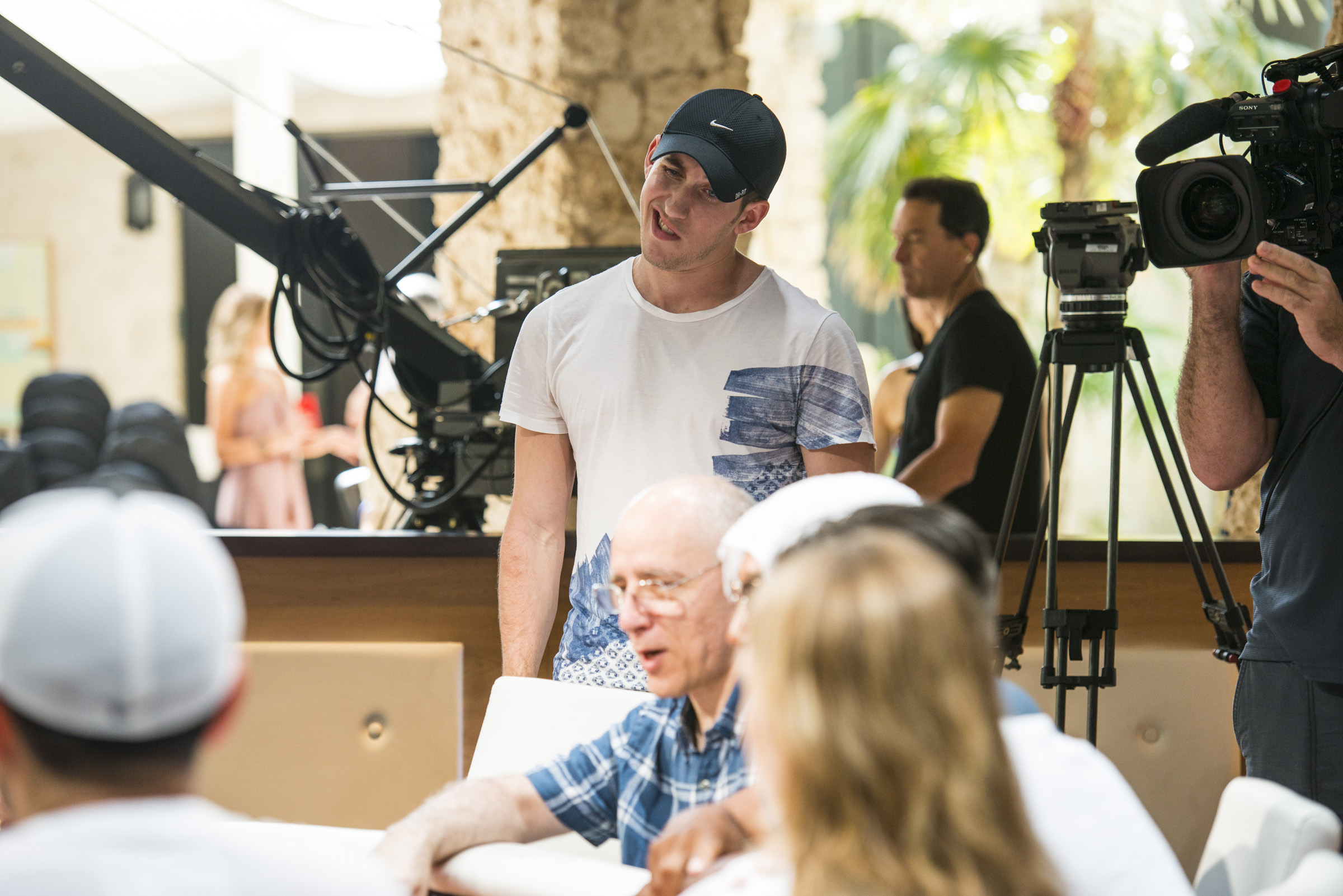 Not so long ago talking with Douglas «WCGRider» Polk during online session Colman claimed to quit poker in 2015: “I play PCA, maybe Aussie next year. Then 100k One Drop and WSOP Main Event – then it’s all over.”

These words were probably said rashly, but in one of the interviews Daniel said: “For the next few years Poker will hardly provide a stable benefit. I drained one of the biggest pots of gold. Now I need to dispose of this fortune.”

Keeping in mind the monstrous American’s win rate in offline tournaments it would be silly to end the career right away. It is quite probable that Colman thinks in the following way: “I’ll see how it’s going to be – if I win over and over again – okay. If not – I have enough of money to quit and start doing something else.”

Anyway, Colman is already a legend. With his views and the attitudes towards poker he broke the society into two camps. And he made people think of the main thing: whether it is really necessary and permissible to risk other people’s prosperity for your own benefits.