Five players who surprised everyone in 2017 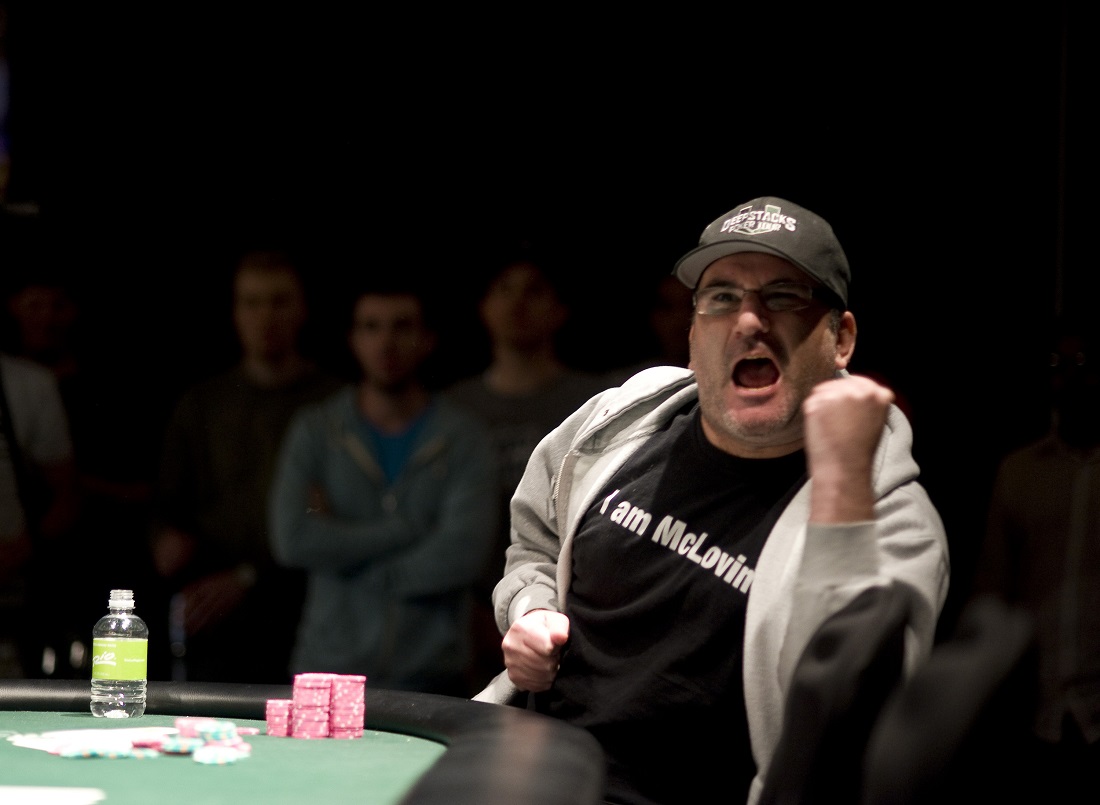 Poker community got used to a constant stream of news and extraordinary accidents and events that take place at live tournaments and elsewhere. Multi-million army of poker players always had people who were capable of making wonderful things, and the game itself is full of luck so it is able to create an amazing story. We’ve gathered info of five players who surprised us the most in 2017.

Back in 2014 a famous old-school player – Mike “The Mouth” Matusow (he really like to talk at the table) was diagnosed with a serious disease.

He suffered of strong pains because of calcification intervertebral disc so he got strong pains from sitting at the table. HE fell of the broken chair at of the tournaments and his fall combined with his disease got his back seriously injured. Mike got his legs paralyzed and doctors told his entire body was at risk of paralysis so he got operated in October 2014.

He got back to the game in February 2015, participated in WSOP 2016 but was able to win no more than $50,000 there. But the consequences of the operation, strong pains and psychological problems had their way. In result, Matusow got broke, lost his house and didn’t recover fully after the operation.

Many people would have been broken at this point, but Mike stopped playing live tournaments, went into rehab he neglect after the operation and played online only.

By the beginning of WSOP 2017 he won a little over one hundred thousand dollars and sold 50% of his World Series package. He claimed that he has no more pity for himself and is off to the races for the main prizes at the World Series. 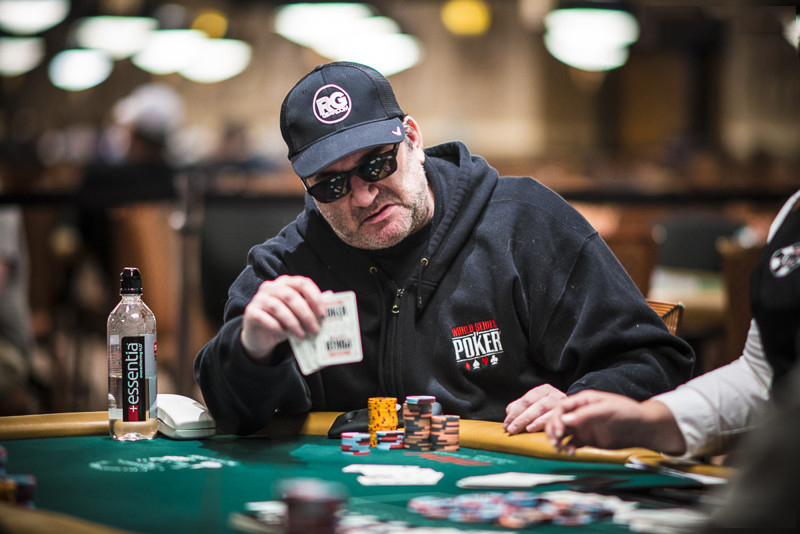 After that he participated in Poker After Dark twice.

This year Mike Matusow turns 50. Let’s wish him health and success at the poker tables!

What could you possible miss in life if your are a resident of a little British town Bridlington, you are in your sixties and you sell roadhouses for a living so you can continue playing 10 pound tournaments in a local casino? Surely, a Las Vegas trip to take part in WSOP Main Event!

That what John Hesp decided. Probably, these were decisions of many poker players, but John was the one who managed realizing his dream fully.

He made it to the final table and became the favorite of the crowd as he was different not just by age but also had a funny costume and nice mood. 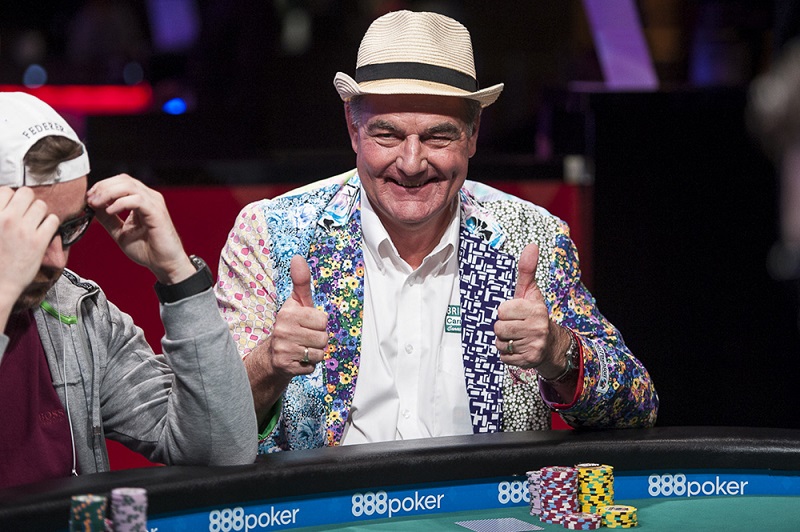 Grandpa from England managed to finish at the fourth place and take home 2,6 million dollars!

Now moviemakers are into his story and his hometown casino has a chair with the name of John in style of his costume.

Mihail Lahitov refused to pay taxes for his winnings without taking expenses into account.

The following amazing story took place in spring this year. By that time the story was at it’s peak to be precise.

In 2013-2014 Russian tax services “discovered’ poker stat sites and decided those were nice ways to get new tax comings. They found some players and asked them to pay 13% of what they’ve won according to the data of those websites. Most players did. WE can’t say for sure what was the fate of those who played for backer’s money or lost their bankroll by that time.

One of “the lucky few” was an online pro from Cheboksary Mihail Lahitov. HE had over a million dollars in winnings and his main win was at Event #42 on WSOP 2011. HE retired for more than four years now.

Mihail decided not to pay a dime, he hired a lawyer who required a real proof from tax services that income of his client was really that high. Lahitov was to pay four millions from getting 30 million profit and also getting some fines. According to our sources after several round of negotiations, state services went all-in. So on March 17, 2017 Investigative Commision of Chuvashian Republic, Russia instituted criminal procedures on tax evasion against Mihail. 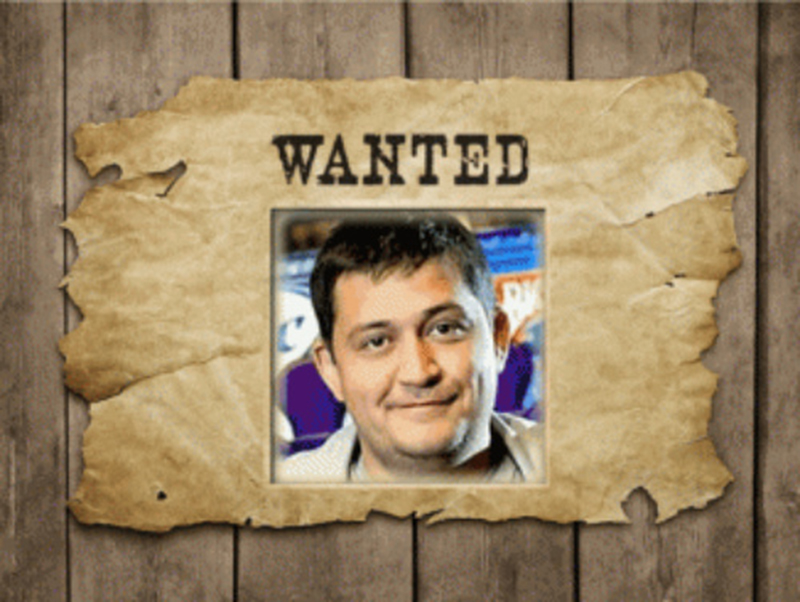 After that Lahitov didn’t show up for interrogations and was declared to Federal search. This case was even at pages of federal press. There was no info on what happened to Mihail and his case later on.

Looks like principles of Mihail Lahitov did him no good and changed his life way too much. And tax services decided to make a show process to get money at all causes without having enough regulation in tax laws.

WSOP bracelets were sold several times this year – due to bankruptcy or for no reason at all.

Max Pescatori, one of the best Italian live players won at WSOP four times. He went to e Bay to sell the bracelet he won back in 2015 in 7-card Stud event. 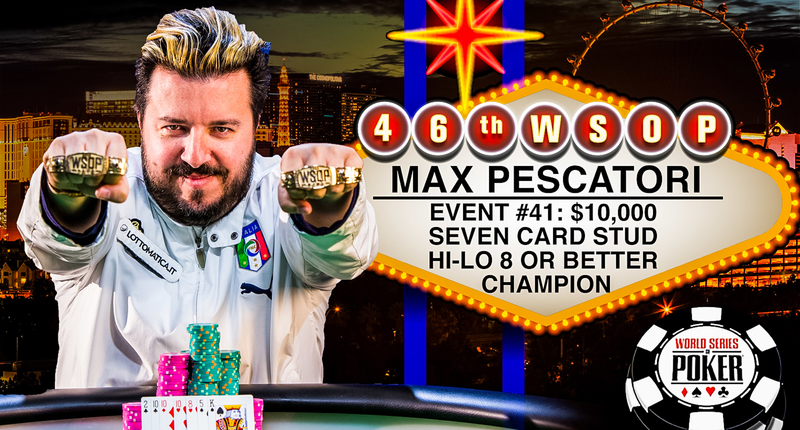 The money he was raising were for the residents of a small town Amatricce that suffered from the strong earthquake in August 2016. This lot was bought for $11,500.

Max is still left with three more bracelets, but to sell the fourth one to help people – that’s what we respect.

Chris Ferguson became player of the year at WSOP 2017.

Ex Full Tilt Poker team member who just disappeared after the scandal with fraud in this room is the most unwelcomed  player in modern poker. Many players despised his, and he took it to the next level when after five-year break he  got to the tables of the live tournaments.

This situation went to its peak in 2017. Chris Ferguson played only World Series tournaments this year (with plenty of Americans who suffered the most because of Full Tilt), and he played well – became WSOP player of the year. 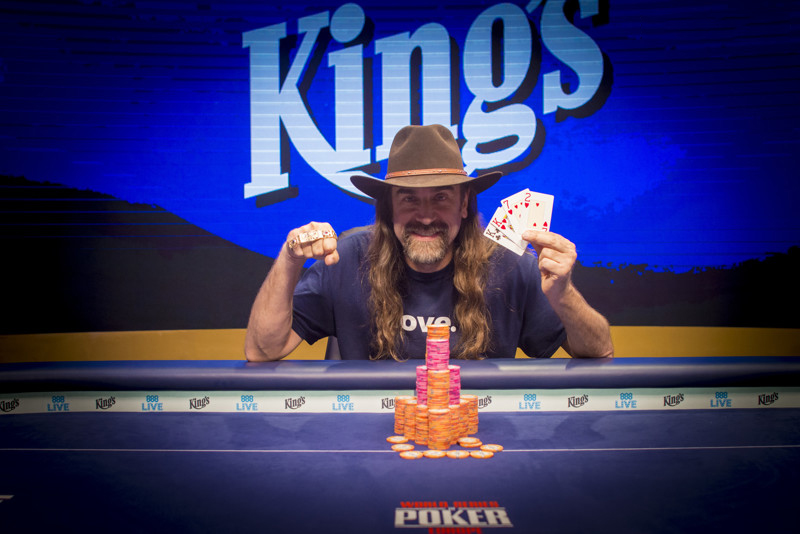 He set a new record in ITMs making to cash zone for 17 times. At WSOPE he was ITM in 6 tournaments out of 11, he won his only bracelet there – in Omaha tournament.

Based on the new principles, WSOP POY Leaderboard is hated by many players (Negreanu claimed he is ready to boycott WSOP 2018 should it remain unchanged), was won by the most hated in the community player.

Surprisingly, Ferguson managed to achieve this much despite unfriendly attitude of other poker players. The only one who congratulated him was another contradictory player – Phil Helmuth.

All cash games in Alsancak

All poker tournaments in Riga